Thank you to everyone for your support and encouragement this year. Best wishes to each and every one of you for a happy, healthy 2017. 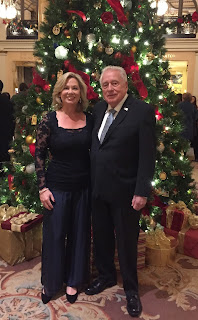 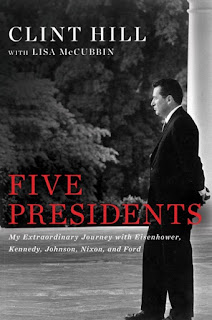 Providencia Ferrera Paredes, who was best known as longstanding personal aide to First Jacqueline Kennedy, died on Wednesday, March 18 in Washington, DC, surrounded by family and friends. She had lived 90 remarkable years.

Born in the Dominican Republic, "Provi" as she was known, came to the U.S. in 1948 at the age of 23, and four years later she met and began working for then Congressman John F. Kennedy of Massachusetts. When JFK was elected president in 1960, Provi became a U.S. citizen and accompanied the Kennedy family to the White House, to assist First Lady Jacqueline Kennedy.

When I was writing MRS. KENNEDY AND ME with Secret Service agent Clint Hill, he remembered Provi traveling with the First Lady on all of their trips around the word, assisting with packing, unpacking, ironing, making sure Mrs. Kennedy had everything she needed.  Provi had a "delightful, cheery disposition," he says, and from their first meeting they quickly became friends.

I had the great fortune of getting to know Provi while working with Hill, and what a treat it was.  She was in her late 80's the first time I spoke with her by phone, and although she still had a heavy accent, I was so impressed by the clarity of her memories and the spunk in her voice.  When I finally met her in person, she embraced me as if I were a member of the family remarking, "any friend of Clint's is a friend of mine."  What a rare privilege it was to sit and listen to Clint Hill and Provi reminisce about their time together with President and Mrs. Kennedy in the White House--the trip to India and Pakistan, when Provi got so scared riding up the windy, mountainous road to the Khyber Pass that the car she was riding in had to turn around; the memorable trip to Ravello, Italy the summer of 1962; summers in Hyannis Port; winters in Palm Beach; the gut wrenching morning of November 23, 1963 when Clint Hill brought Mrs. Kennedy back to the White House with the body of President Kennedy in a casket--it was one of the rare trips Provi didn't take because it was the weekend of her son Gustavo's first communion. Oh the memories--and yes, secrets--this man and woman shared.

And even though they allowed themselves to reminisce in my presence, there was an unspoken bond between them, that certain things, things both of them had experienced or witnessed, would never pass their lips. Discretion and loyalty were two things Clint Hill and Provi Paredes shared--admirable qualities that so few people today possess.

I'm saddened by the loss of Provi. Saddened for her son Gustavo who held his mother on a pedestal--adored her and protected her and cared for her until the very end. Saddened for yet one more link to Camelot, lost. But oh so very very grateful that I had the wonderful opportunity to know this lovely lady who had such a remarkable life.

Rest in peace, dear Provi. You lived your life well and with great spirit.  I know Mrs. Kennedy is grateful for everything you did for her, and I can vouch that you kept her trust until the very end.

So, here's a quick tease from the book I'm currently writing with Clint Hill. Did you know that LBJ's daughter Lynda Bird Johnson dated actor George Hamilton? She was 21. He was 26 and a famous movie star at the time. Listen to how Hamilton describes the Secret service -- the original James Bonds. Love it!


It's the kind of news no one wants to hear.  Last fall, retired Secret Service agent Clint Hill received a text message from his then 17-year-old grandson, Jared Hill:


Hi PopPop -- I just found out I have testicular cancer.

Jared was just beginning his senior year of high school.  While his friends were attending football games and class parties, Jared was undergoing surgery, followed by chemotherapy.  Due to his weakened immune system, his doctors told him he could no longer attend classes, so he had to be home schooled, with limited visitors.  It was not the way any young man expects, or wants, to spend his senior year.

Testicular cancer is the most common form of cancer affecting young men ages 15 - 35, but it is also one of the most treatable cancers, as long as it is caught early.  Treatment is not easy, as Jared learned, and it is expensive.

Jared's family and friends have rallied to help mitigate his mounting medical bills, and on August 9, there will be a fundraiser to help Jared and many others like him who are battling this deadly disease. All are welcome.  If you cannot participate, we invite you to contribute either to Jared Hill directly, or to one of the following organizations that have helped Jared and provide support for those like him. 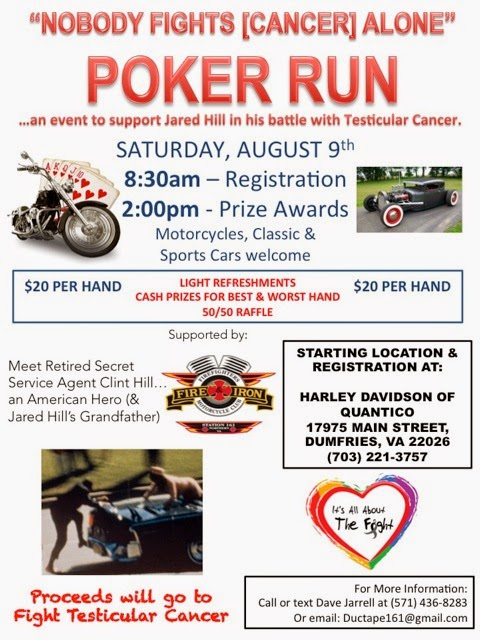 Please make checks payable to one of the options below and send to: 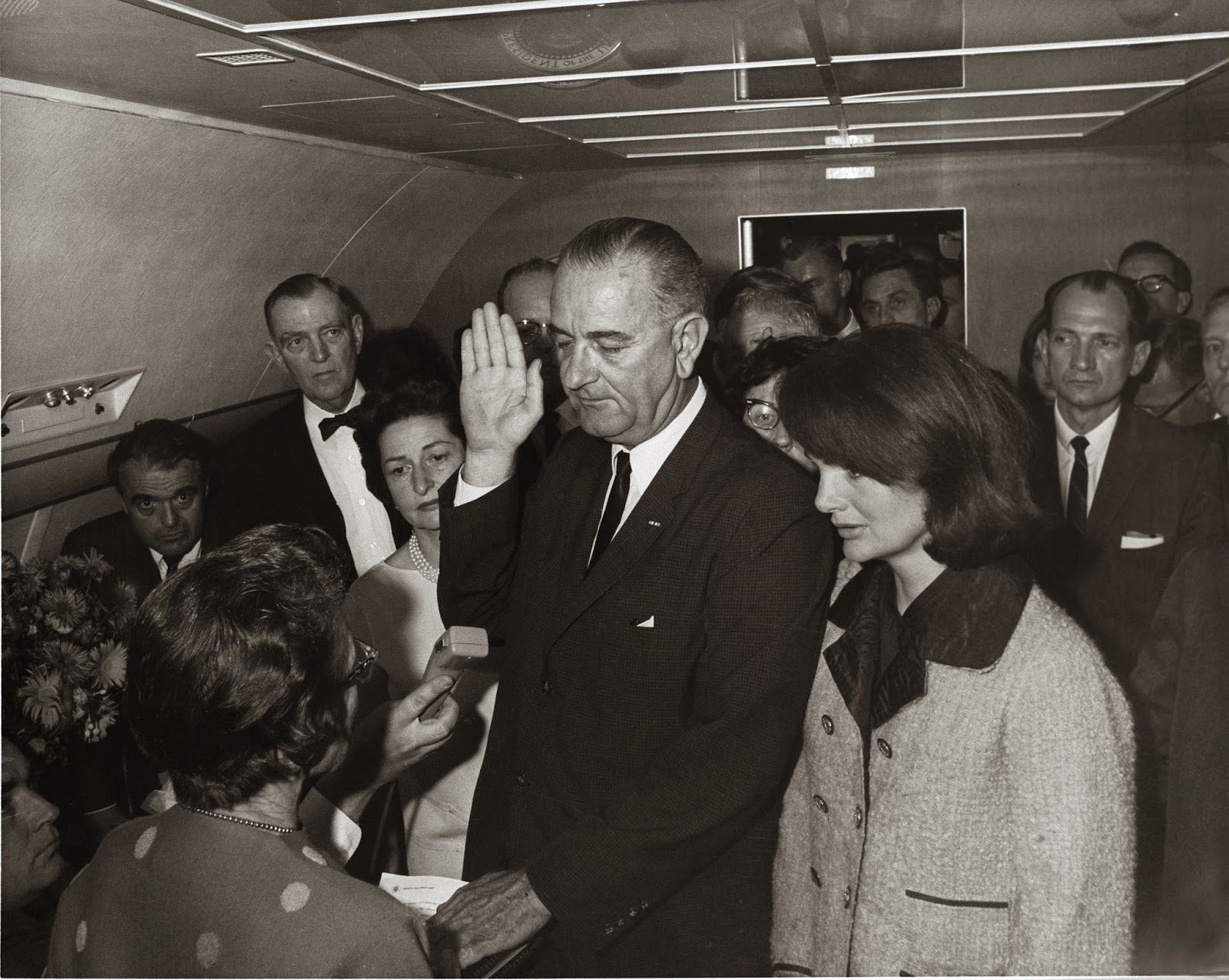 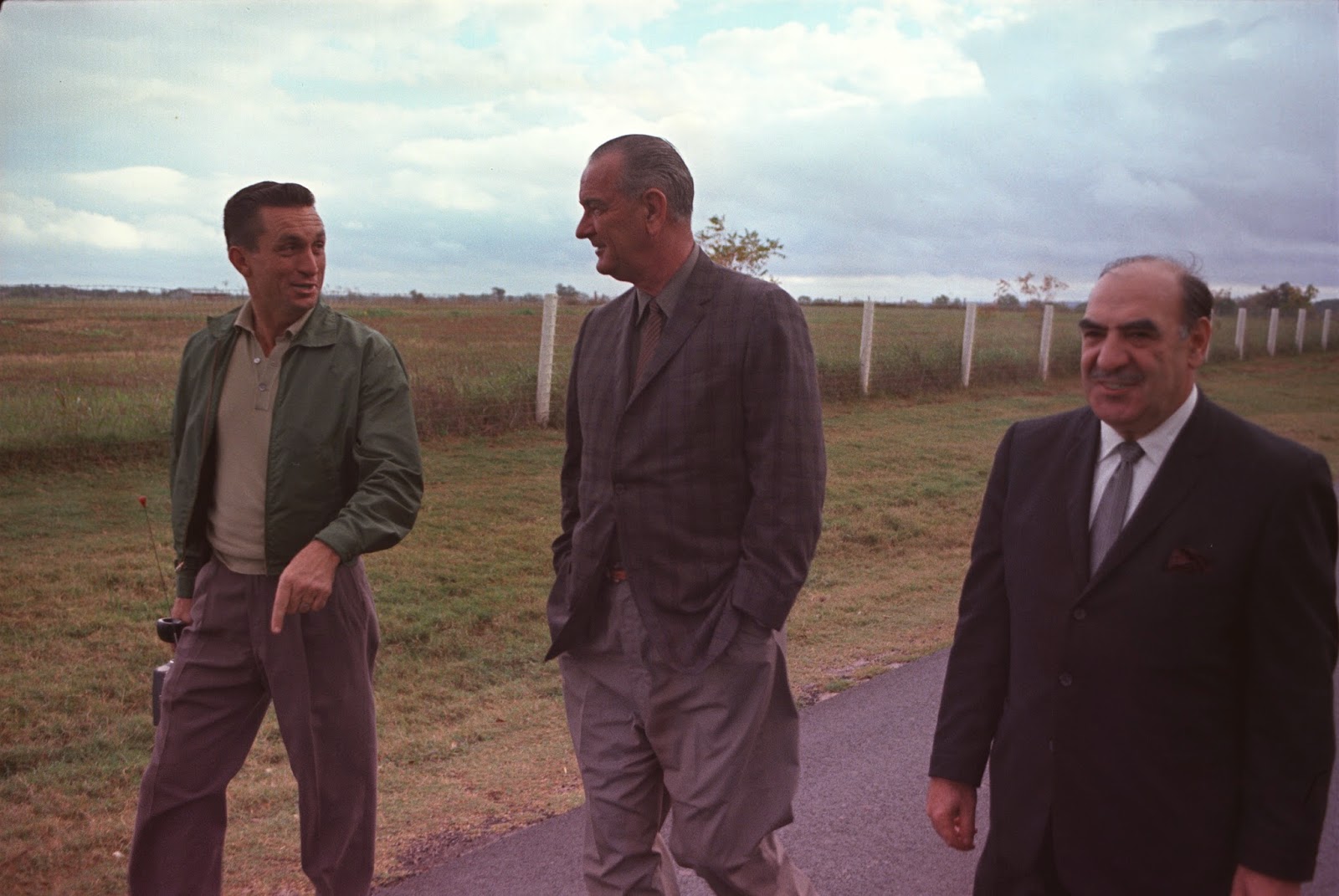 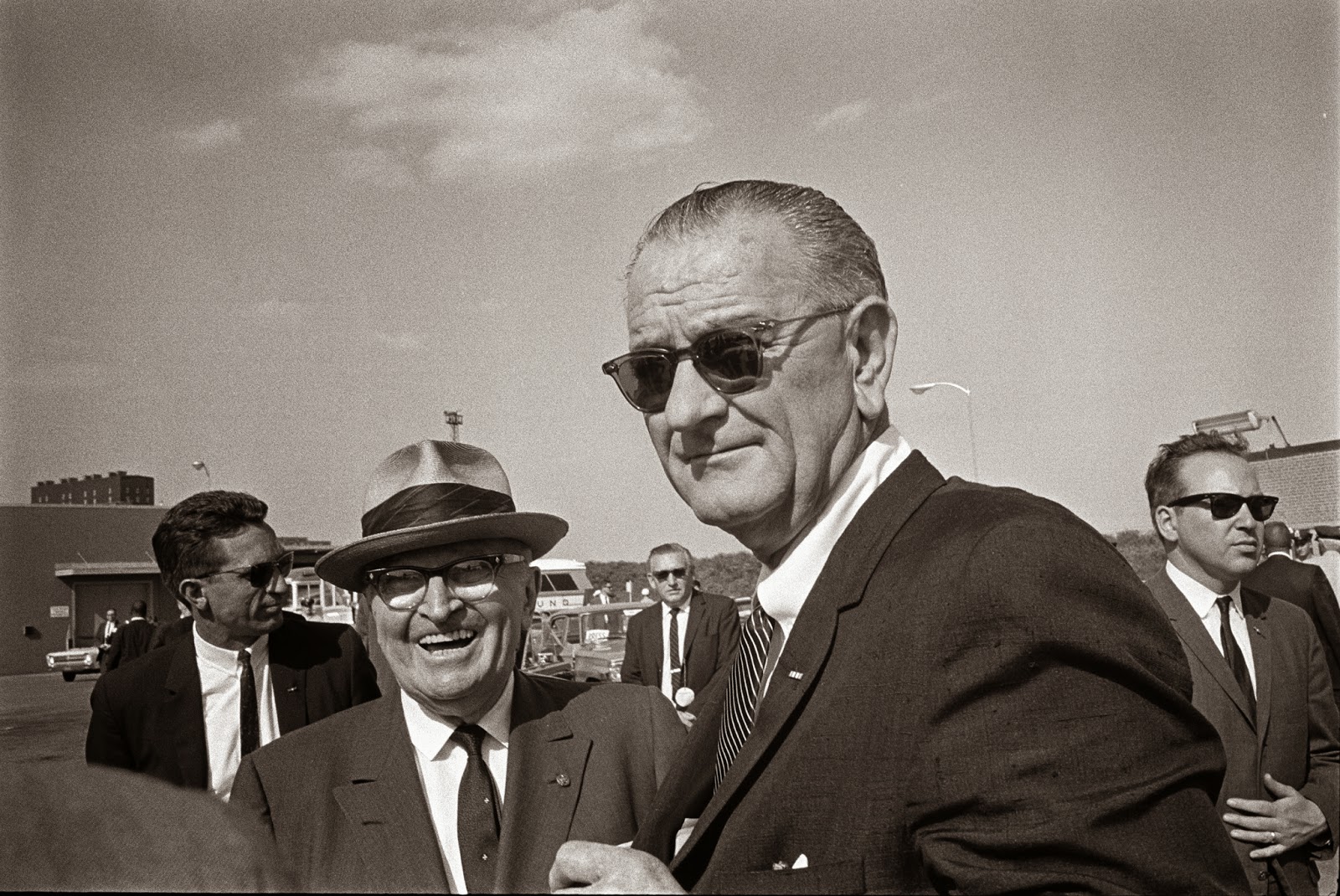 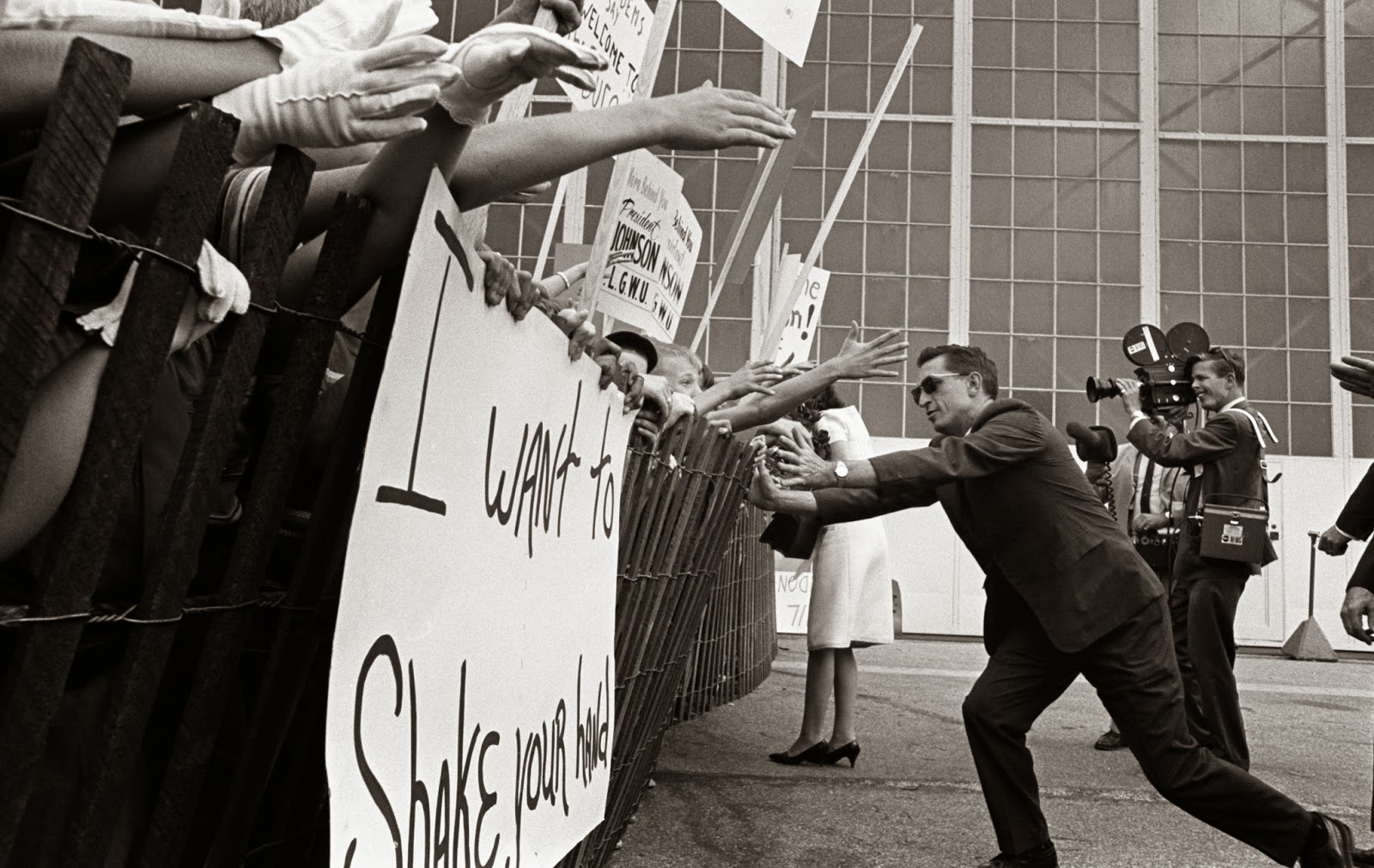 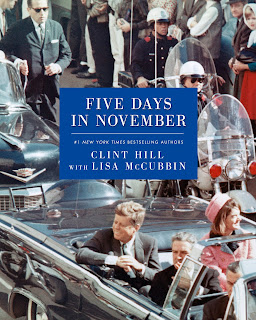 The much anticipated new book by Clint Hill and Lisa McCubbin will be released November 19.  Filled with more than 170 rarely seen photographs in color and black-and-white, the first edition of FIVE DAYS IN NOVEMBER will be a collector's item.

Reserve your copy now from one of the booksellers below.